I’m all for respecting your elders, your seniors, and your superiors – but only if they deserve it. I don’t believe that people automatically deserve respect – or have the permission to treat others like crap – just because they outrank you, have been in the organisation for longer or think they’re entitled to it just because of a title.

Navigating the complexity of the Senpai Kohai relationship is one of the stepping stones of working in Japan. Senpai = senior. Kohai = junior. In theory, this is a two-way street that has its roots in Confucianism. The elders pass on their knowledge and experience to the younger ones. Seems fair, doesn’t it? Those with more experience and knowledge lead the way for those with less experience and knowledge. Unfortunately, I’ve noticed that these things are often determined by age and rank – not by ability, intelligence and capability.

Meritocracy is dead, people. May the dysfunctional hierarchy live on. 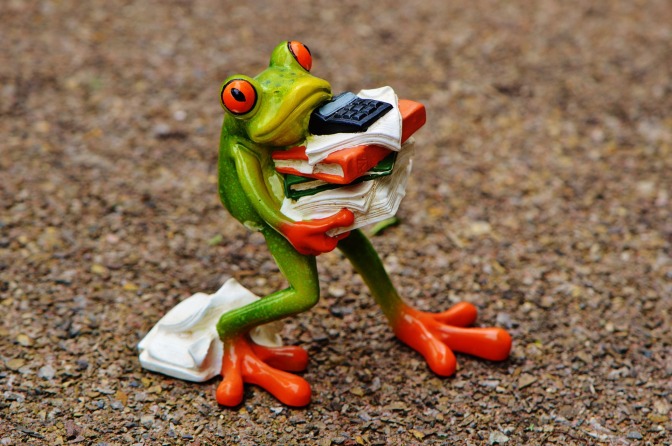 I’ve met more dumb, incompetent and incapable managers here than I care to admit. They expect to be respected because in their minds they outrank you. Unfortunately, I don’t think that’s a good enough reason. I’ll respect you if you’re a good boss. I’ll treat you with all the deference in the world if you’re good at what you do and if you’re an expert in your field. I’ll respect you if you can lead a team to success.

But your title? Your rank? Your age? You want me to respect that? Err… I don’t think so. Don’t you have anything else going for you?

Over the years, I’ve noticed that many people end up being the ‘senpai’ because ‘kohai’ find them insufferable to work with and end up QUITTING. It’s the big fish in a small pond syndrome. By the way – many people in senior positions don’t actually make more money than people in junior positions. Oh yes – believe it.

I have lots of respect for starting at the bottom of the hierarchy and working your way up. And to do that, we need our senpai. They show us the ropes, set a good example and guide the way.

13 thoughts on “The Dysfunctional Senpai Kohai Relationship: when the hierarchy fails”