I’m sitting in a Paris cafe writing this because I can’t enter any building with my enormous green suitcase and there are no lockers anywhere. This surprises me because Paris is one of the most visited cities in the world.

“If there were lockers,” my French-Canadian friend Virginie says, “everything would be bloody stolen.”

I laugh on the other end of our Whatsapp call. French culture isn’t actually all that foreign to me. I’ve lost track of the number of times I was meant to come here and never did. 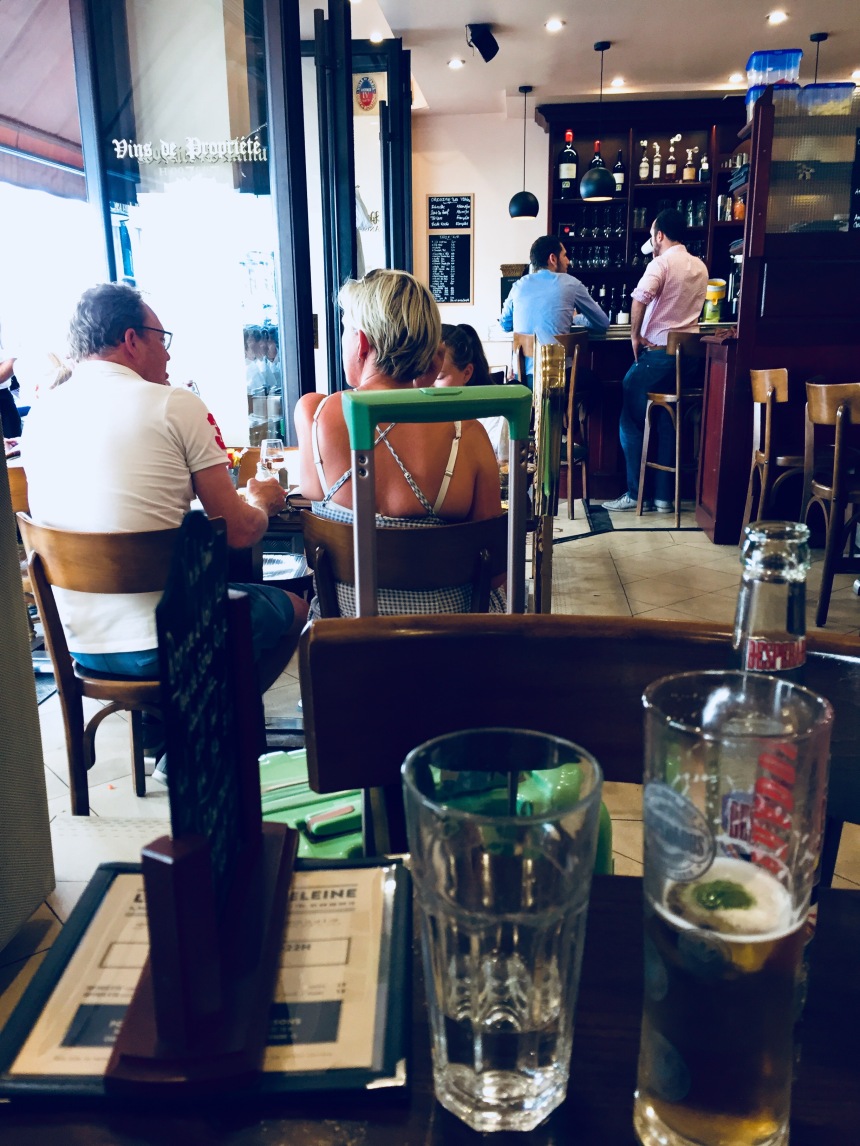 And now here I am… the day after France wins the World Cup. Not that I even watch soccer or care which country wins – oh the sacrilege. But I know that others care and that’s what matters.

I was expecting Paris to have a celebratory feel after the country’s victory – but the whole city is hungover. The guy who greeted me at immigration looked like he was having the worst day of his life and couldn’t wait to get home. He stamped my passport and sent me on my way – no questions asked. I guess the World Cup victory really took the Monday Blues to a whole new level. 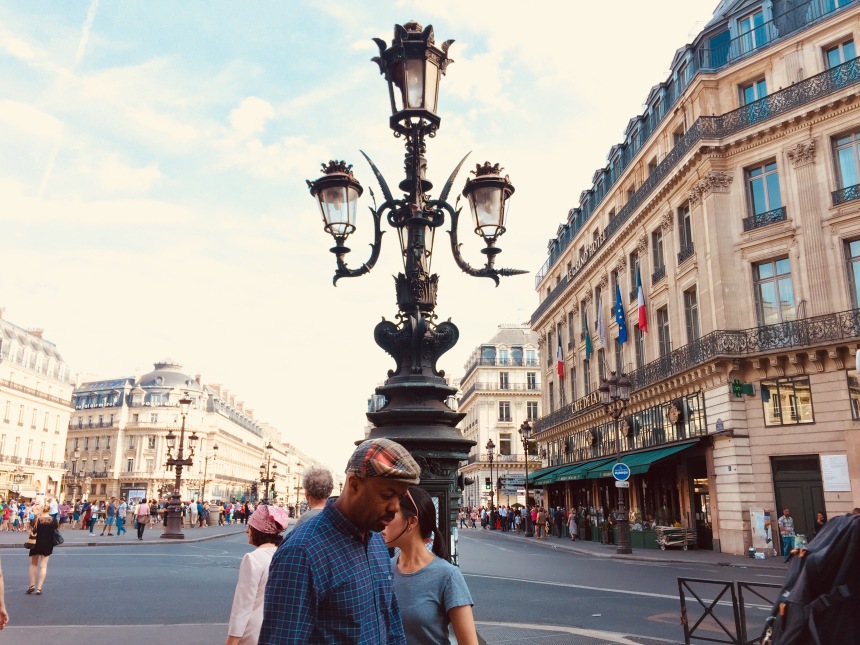 Of all the holiday destinations in the world, Paris has to be the most ‘romantic’ and the most ‘cliche’. Well, I am neither here for the romance nor the cliche.

I have an old friend to visit and some new memories to make. Might as well do it over cheese, charcuterie and dessert. 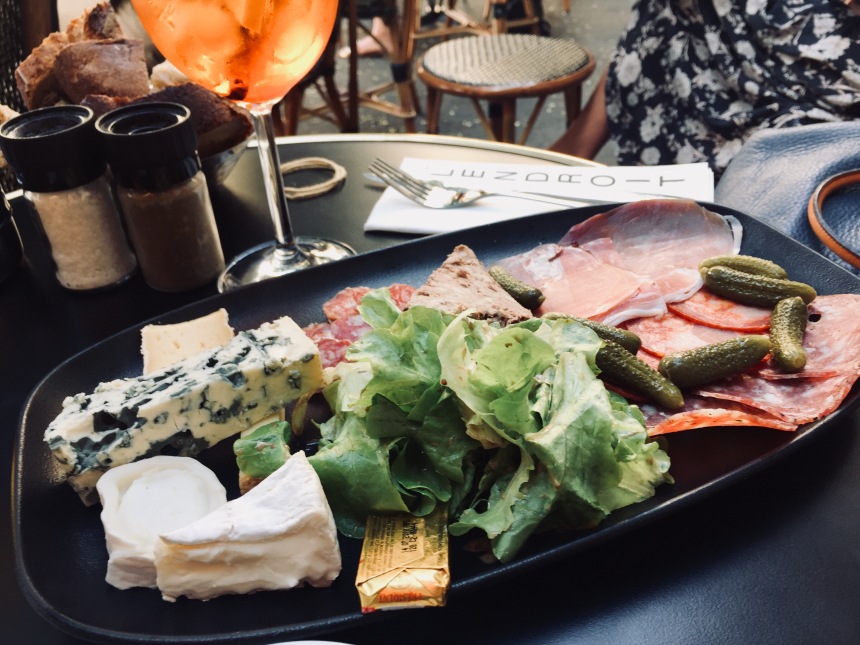 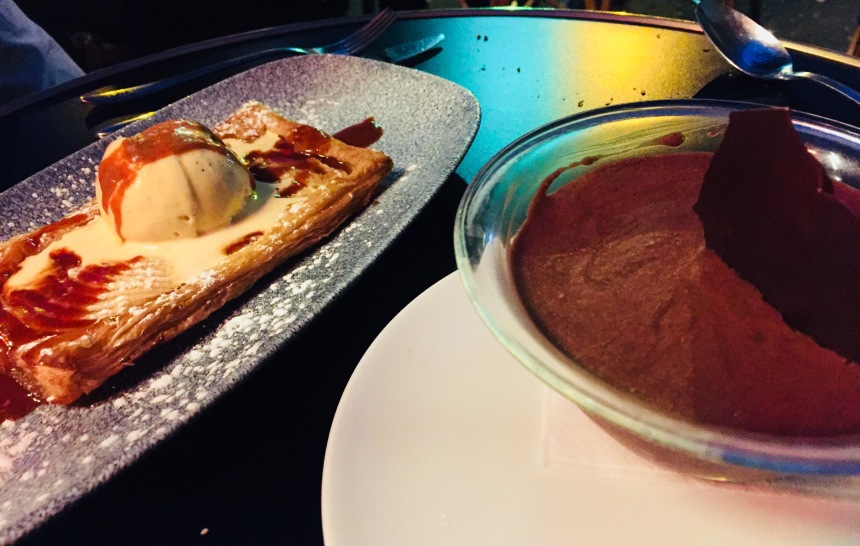 Good thing my French isn’t as rusty as I thought… Despite what people say about snobby Parisians, I’ve had nothing but good service all day.

I hope I don’t get cheese dreams tonight.

9 replies to Day 1 in Paris: the World Cup Hangover