For a long time now, I’ve maintained the stance that I hate nostalgia. What is it good for? Absoloutely nothing. Sing it again… Good God Y’all!

We’ve all heard the new age gurus, sages and what have you talk about the importance of living in the present moment. We often speak about the past as though it is something that has gone, vanished and can never return. And indeed it is.

If there’s one card that’s as bad as the mopey Five of Cups guy who can’t move past his grief – it’s the Six of Cups people who are romanticising the past. Someone get them a room. They’re making me want to vomit. I’m still not sure what worse – romanticising what was and what could have been – or just swimming around in your own sorrow.

As for me, I spent the last month on the road. As my blog posts of the last month will indicate, I was having a great time – which obviously came with its fair share of surprises.

Phew… that was a mouthful.

Although I’ve personally never studied astrological transits, I do sometimes listen to the predictions that astrology and tarot pundits make. I have an open mind, but it is a cynical one.

As a Pisces, the August 2017 lunar eclipse on took place in my 12th house: the house of the subconscious. As someone who generally steers clear of nostalgia and all its multiple evils, I was deeply perturbed when I had an avalanche of memories come back to me from God knows when about God knows what. I remembered things that left me wondering: why in the world am I remembering this? And why now? And who the hell remembers this stuff consciously?

One thing led to another and I realised that the attic of my subconscious was a really dusty place that need to be cleaned out with a damned good vacuum cleaner and feather duster. Eeek! It was a madhouse in there. What’s the point of all this ‘live-in-the-moment’ new age stuff if our subconscious refuses to forget anything? 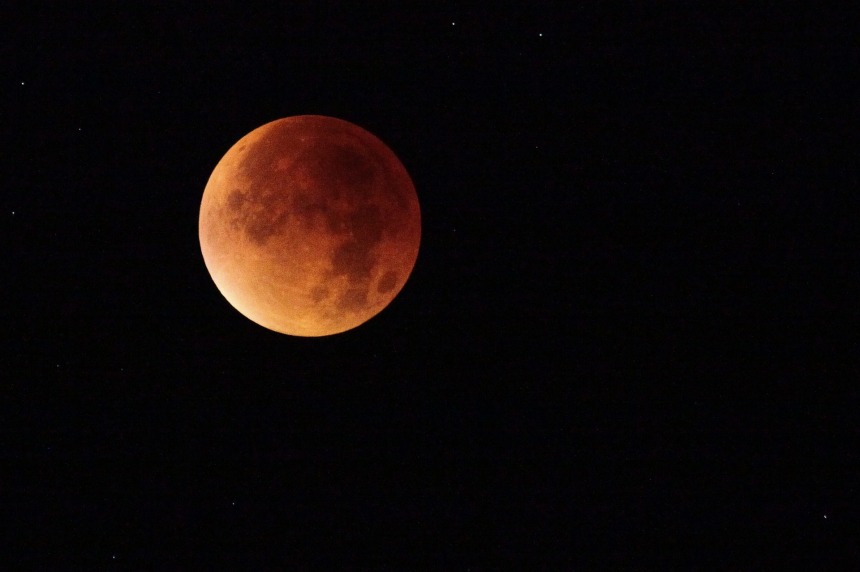 I had forgotten my calling.

For as long as I can remember – I’ve always always always wanted to be a writer. Well – this shouldn’t come as a surprise to anyone. After all, I am a blogger and I’ve had this blog for close to a year now. And before this blog there were others, too. But let’s not get into my icky adolescent Tumblr Blogger Livejournal days… Ahem… See why I prefer to leave the past where it belongs?

After the lunar eclipse was done unleashing its blasts from the past on me – the solar eclipse after took place in my 6th house: the house of work and service.

It took close three years and countless full circle moments in the month of August, but I finally sat down and wrote a whole chapter of a fantasy novel after YEARS. I remembered how much I loved it – doing research, creating worlds, inhabiting them with characters and setting them off on a difficult journey. Oy – there is a whole story that takes place before that happy ending. Although I must say, I really didn’t appreciate JK Rowling killing off Dobby. Sob sob sob. 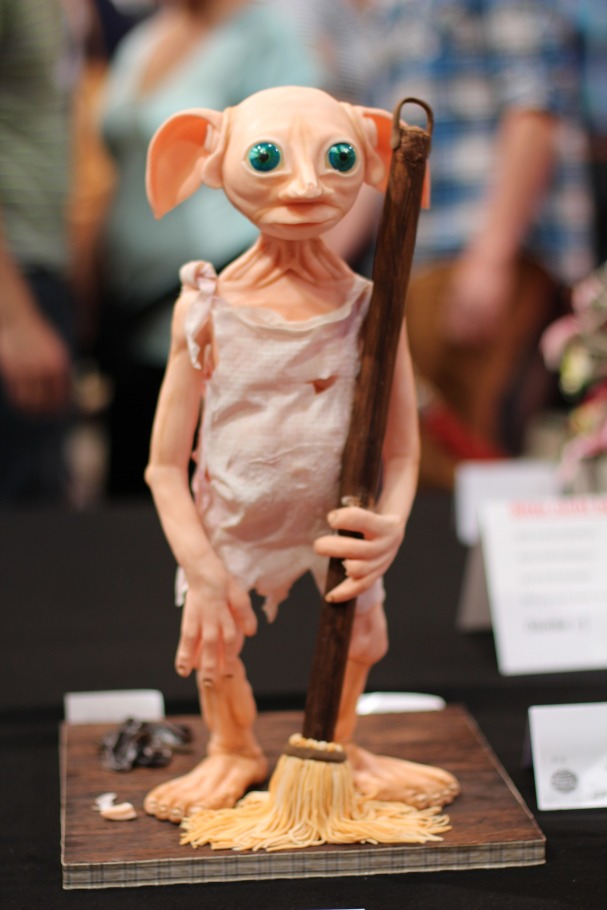 As I sat down to write, the words rushed out like a river that had been dammed up for too long. I first had the idea for this story some three years ago. And I had shelved it for a long list of reasons which I won’t go into because those reasons are no longer a factor in my life.

These days it’s become fashionable to talk about your pursuing your passions and following your dreams. The internet is full of stories who quit that evil, boring and soul-sucking day job to chase their dreams.

I have no intention of doing that… But what I will do is re-pursue my calling. Word by word. Sentence by sentence. Paragraph by paragraph. Chapter by chapter.

Now that I’ve remembered my calling – there’s only one thing left to do – and that’s pursue it wholeheartedly. 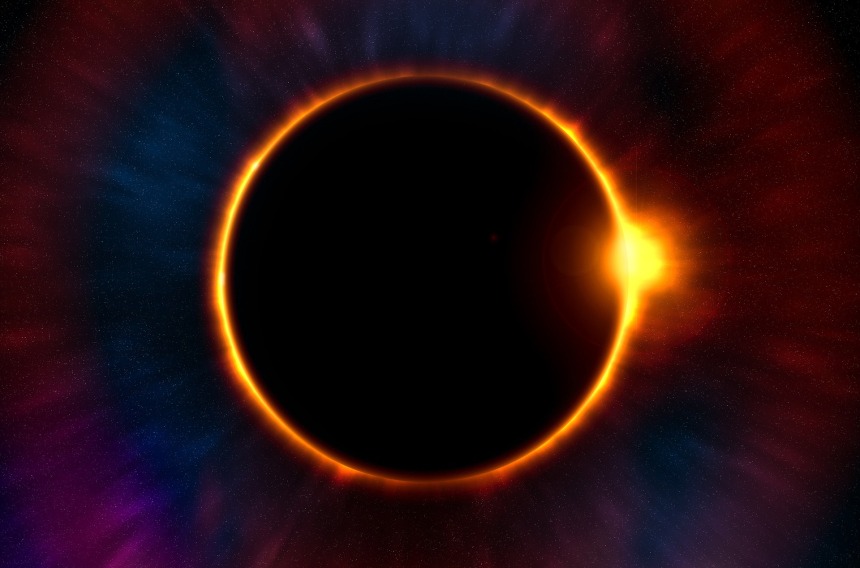 4 replies to Six of Cups: I remember my calling