I was 12 the first time I came to Japan. I was smitten. It was unlike anyplace I’d ever been to before. But still, it somehow felt familiar. That didn’t surprise me. My family’s had ties to this country for three generations now. I must have some genetic memory – or something like it. I was already a rather well-travelled child. But Japan was special. Unique. One of a kind.

When I returned to Singapore – I told my parents I wanted to come back to Japan to live. Some 16 years later (I hope y’all aren’t good at math), I fulfilled that childhood dream. In so many ways, Japan is all I ever wanted and so much more. In other ways, it’s challenging in a way that no other country could possibly be.

I’ve always believed we don’t get to choose who we fall in love with. So please indulge me as I tell you all that I love about the land of the rising sun. 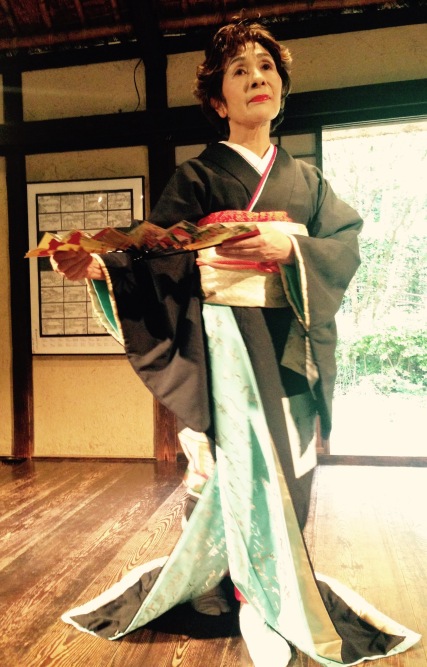 Japan’s ageing population is always spoken about with a certain sense of doom. I don’t think it should be that way. The senior citizens have all the knowledge, all the experience, and all the time in the world to mentor the younger generations. We should be tapping into that wisdom and all that it can offer.

In Japan, I finally got that. It fulfilled a longing in me that had been neglected for such a long long time. People always ask me why I prefer to hangout with the elderly as opposed to people my own age. I’ll tell you why – I have a deep reverence for the kind of wisdom that can only come with age and maturity.

Obviously, not all the elderly are wise. But let’s face it. They’re more likely to be than people my age.

Despite all the technological development, there is still a lot of respect for Mother Nature’s cycles. Japan is also one of the cleanest countries I’ve ever lived in. Kudos to that. 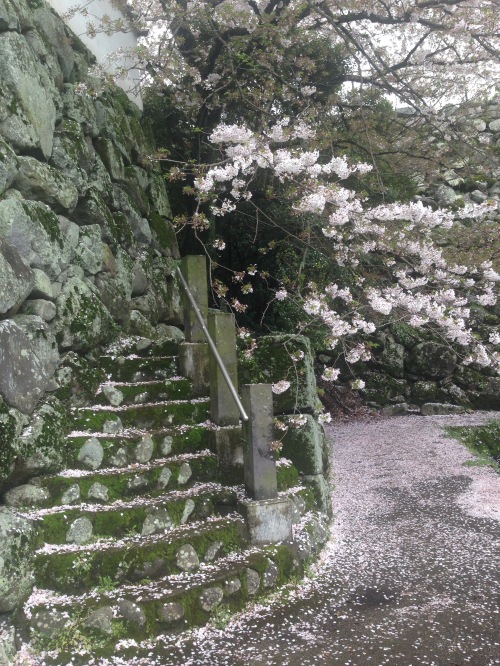 I walk around by myself at night. I’ve worked, lived and wandered all over Japan largely on my own. I often take the last train home. Apart from the slightly frisky salarymen who’s had one too many drinks – I have very little to worry about. Even then, it’s mostly strange rather than scary…

I have lived in many places where it’s not safe to walk around by yourself at night. Japan is generally not one of those places.

I don’t know how much longer I’ll be here. I don’t know what the future holds. But my time here has matured me in a way that I didn’t expect. Every person – whether you’re a man or woman – has a fear of getting older. But after living here – I embrace the notion that there are a lot of things that only get better with time.

And as the big three-zero beckons on the horizon – I can only hope that I will age as gracefully as all the elders who have guided me from being the ‘I-don’t-want-to-grow-up-young-lady’ to the woman I am today.

My childhood is over. I embrace the responsibility and duty that comes with adulthood with arms wide open. You couldn’t pay me to go back to my twenties. I’m excited about the next decade.

I have no doubt that it’ll be even better than this one.